The way we elect our House of Commons isn’t doing the one thing it was claimed to be good for – delivering decisive results. 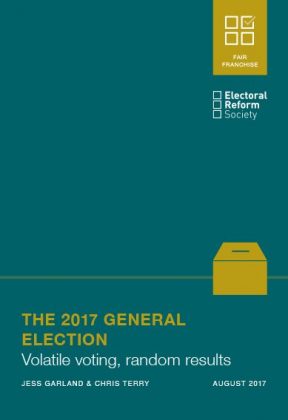 The importance of developing the practice of citizenship is hard to overstate. From City Hall to Citizens’ Hall 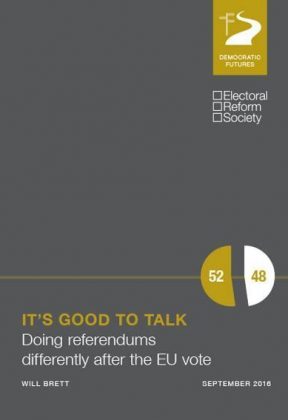 Over the next five years, the Assembly will gain new powers over elections. There’s a real opportunity for Wales to develop new ways of running elections.