Read about what we've achieved in 2013 Democracy Max: A Vision for a Good Scottish Democracy 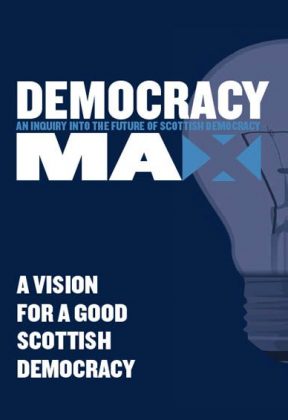 Penny for your Vote

Counting the cost of an unfair electoral system From Councillors to MPs

Looking beyond the 2013 Local Elections. Report by Chris Terry. Democracy Max: The Sovereignty of the People

Report from the first roundtables of the Democracy Max programme This paper examines public attitudes in Scotland towards the prospect of more devolution. Reviving the health of our democracy

Constitutional reform over the last 15 years has been more profound and far-reaching than in previous decades but reforms have largely failed to meet the rhetoric that accompanied them. 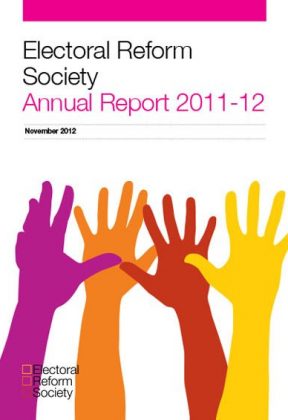