A cross society group of politicians, campaigners and civil society organisations are leading calls to increase the number of AMs to ensure the Welsh Assembly is ‘fit for purpose’.

The new coalition made has made the call just weeks after the National Assembly for Wales Commission announced they wouldn’t be legislating on this issue ahead of the 2021 elections.

Recommendations for an increase in the size of the assembly, to between 80 and 90 members, were made by an Expert Panel on Assembly Electoral Reform in 2017, alongside further recommendations around the electoral system and diversity.

The statement launched by the coalition calls for political parties to resolve the current deadlock on reform and include plans to increase the size of the assembly in their next election manifestos [1].

Alongside the statement the Electoral Reform Society Cymru (ERS Cymru) and Positif will be holding a civil society event today (10th July) to discuss the next steps for reform [2].

“We were disappointed that this reform, which we have long called for, won’t be in place for the 2021 elections. However, it is now imperative that these plans aren’t kicked into the long grass.

“This statement is a pragmatic response to the current situation and calls for political parties to have a tangible commitment to reform in their next manifestos.

“That this statement has been backed by politicians from multiple political parties as well as organisations working in Wales demonstrates the real need for a larger assembly. More politicians is never going to be an easy ask but it is now imperative to ensure that the Senedd can deliver effectively for the people of Wales.”

Huw Irranca-Davies, AM for Ogmore, said:

“The size of the assembly and the need for change has been debated since the Senedd’s inception. Now, 20 years on, it is vital that politicians from all sides come together to make these reforms happen.

“At a time when we’re legislating on introducing votes for 16-year-olds in Wales we too need to consider other areas of democratic reform. The size of the chamber and the system used to elect its members should be at the heart of this.

“That so many people have supported this statement across the political spectrum is very encouraging. Now we must see clear commitments from all parties in their manifestos that they will deliver on these reforms and help create an assembly fit for the future.”

“The current capacity of the assembly is holding Wales back. It is preventing our nation from reaching its potential, and preventing Members’ from properly scrutinising policy and legislation needed to move us forward. An increase in Assembly Members would be of benefit to all in Wales and it is vital that organisations like ours have their say on this.

“In the absence of politicians being able to agree to deliver reform by 2021, it falls on civil society to speak up and make the case for this vital change.

“It is promising that so many organisations have backed this statement. These organisations represent a range of members, sectors and interests across Wales, demonstrating that the need for a larger Senedd is felt by many within Welsh civil society.

“We hope that politicians take on board these calls and include plans to deliver this reform in their next manifestos”.

Alun Davies AM, Carwyn Jones AM, David Melding AM, Hefin David AM, Huw Irranca Davies AM, Jane Hutt AM, Jayne Bryant AM, John Griffiths AM, Julie Morgan AM, Kirsty Williams AM, Lee Waters AM, Mark Drakeford AM, Neil McEvoy AM, Suzy Davies AM. 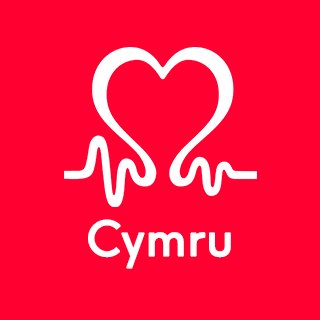 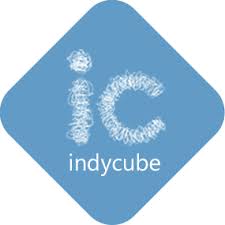 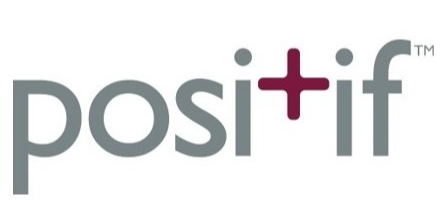 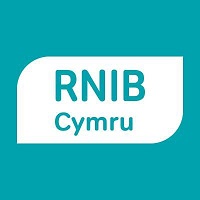